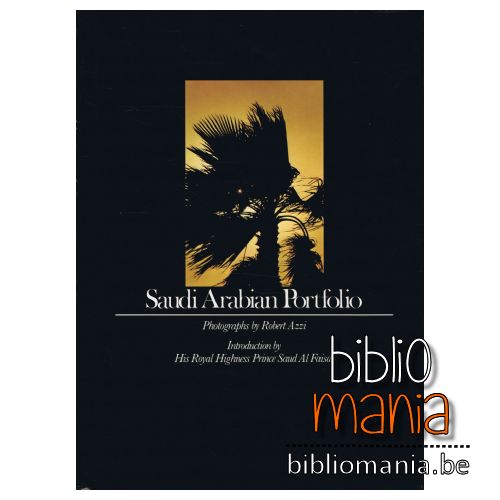 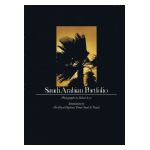 Robert Azzi returned to the land and the faith of his forebears to capture the excitement and the turmoil of a society moving five centuries in as many decades. Against a background of the stark beauty of the landscape and the ancient traditions, he reveals Saudi Arabia as it emerges into the industrial twentieth century.

From King and courtiers to Bedouin tribes, from bustling modern metropolis to desert ruins, here is the Kingdom of Saudi Arabia, portrayed as few have ever seen it, in some of the most beautiful and telling photographs yet to emerge from this still little-known country.