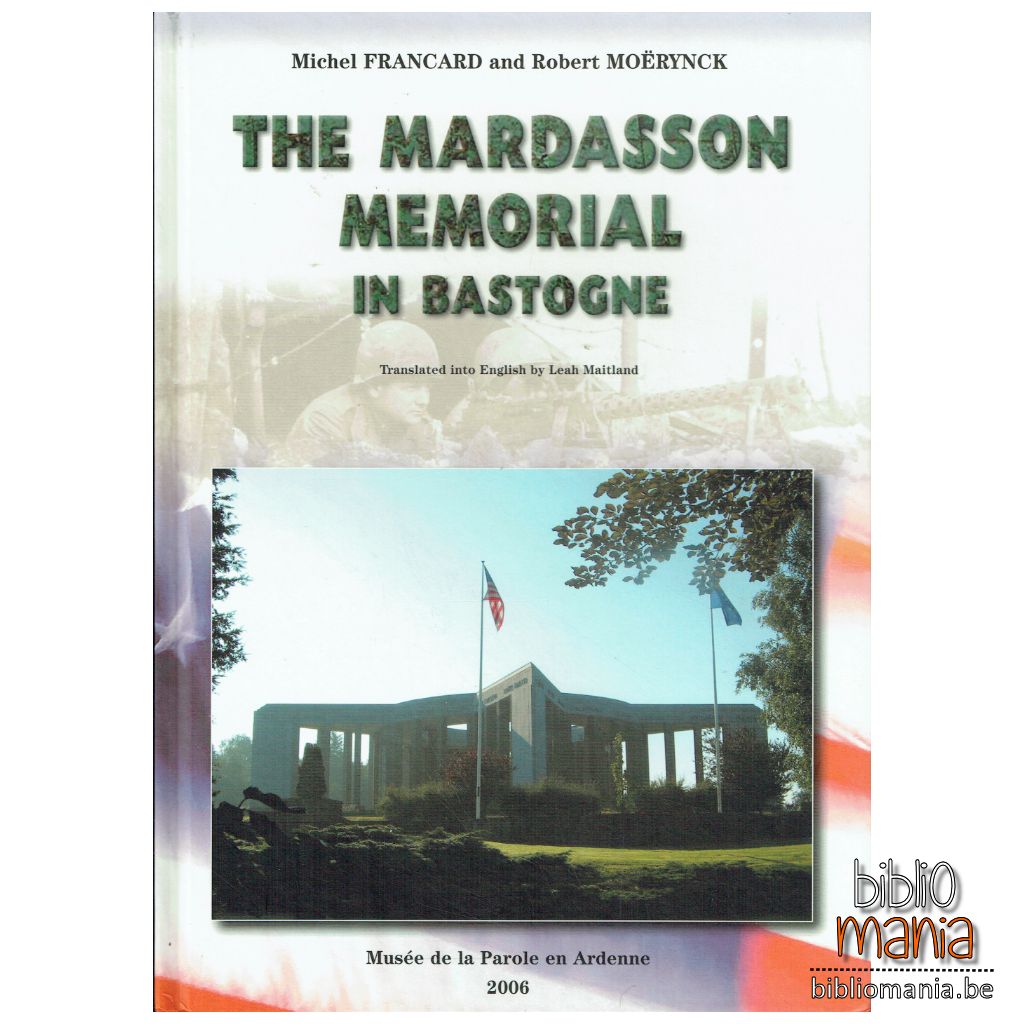 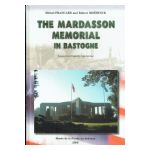 Hardcover / 124 bladzijden / uitgave 2006
taal (talen) : engels
uitgever : Musée de la Parole en Ardenne
collectie : Paroles du Terroir
afmetingen : 302 (h) x 215 (b) x 13 (dk) mm
gewicht : 800 gram
BESCHIKBAAR
Alle prijzen zijn BTW inbegrepen
The Mardasson memorial, known more simply as « Mardasson », is today one of the symbols of Bastogne, both in Belgium and abroad. It figures without a doubt amongst the best known Walloon monuments on the other side of the Atlantic.

This imposing construction, in the form of a star, selves as a reminder of the bitter resistance of American soldiers, surrounded in Bastogne at the time of the Ardennes Offensive (winter 1944-1945). Here, the American army paid a heavy price to war, as did German troops and civilians.

Although the events which the memorial seeks to commemorate prompted a great deal of writing, little has been written on the main stages of its construction, from the decision to erect it by the Belgo-American Association, in the immediate aftermath of the Second World War, up to its inauguration on 16 July, 1950, as well as the various commemorations regularly held in its honour.

Nevertheless, this book, with its numerous illustrations, casts new light on, and offers completely unprecedented information about the Mardasson memorial, partially based on the personal archives of the memorial architect, Georges Dedoyard. Both the public and specialists will (re)discover the often turbulent story behind the construction of this unusual monument, the main characters in the story and many other elements which « give a voice » to the stones of the memorial.