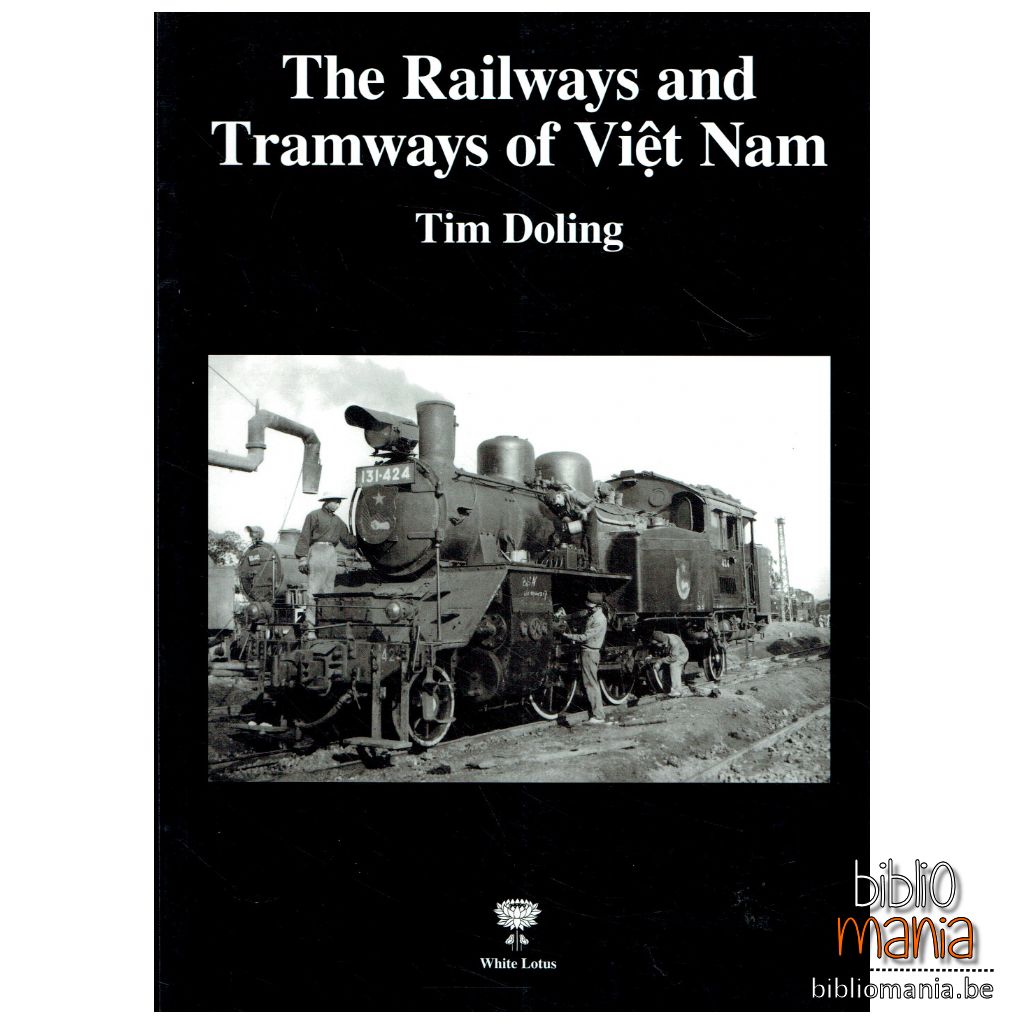 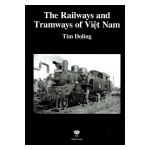 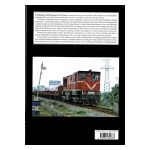 Drawing on both French and Vietnamese archival materialsmany only recently made available to foreign researchersand incorporating over 350 images and maps both in black-and-white and in colour, the book provides a unique insight into the development of rail transportation in French Indochina and the crucial role played the railways during the First and Second Indochina Wars. Bringing the story up to date, it also examines the development of the national railway network since reunification in 1975 and the Vietnamese governments ambitious plans to transform the railway landscape by creating a modern and competitive main-line and urban rail network.

With its fascinating subject matter, The Railways and Tramways of Viet Nam will be of interest not only to railway enthusiasts, researchers and historians, but also to the average visitor to this captivating country.

It will also be an essential tool for the platform-end rail fan, with appendices containing locomotive technical data, running numbers and depot allocations, a complete station/km listing for all operational Vietnamese railway lines and a directory of key contacts in the Vietnamese railway sector, including diesel depots and stabling points.