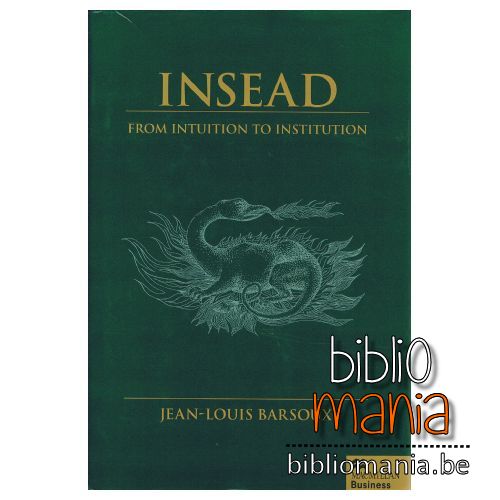 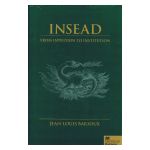 "Insead made its name by creating and exploiting a European niche in international management education. Now it ranks with the world's leading business schools. It is a fantastic success story."-Daniel Janssen, Chairman of the Board of Directors, SolvaySA. and Former Chairman of the Association of Belgian Enterprise

"Insead was European before Europe became a meaningful entity. It is about to re-invent itself. With the opening of its first overseas campus in Singapore, Insead will become a truly international business school of the highest quality." - Professor Tommy Koh, Executive Director, Asia Europe Foundation

"A wonderful example of how to turn a mission through perseverance into creative reality." -GeorgW. Mallinckrodt, KBE President, Schroders plc

"Much more than the story of an educational establishment. This is an unexpected tribute to entrepreneurial endeavour."- Ernest-Antoine Seilliere, Chairman of the CG IP Group, Chairman of the Association of French Enterprise

"Internationalism is not just what is taught; it also affects the whole process of learning, as well as the strategic evolution of the School." - Lord Simon of Highbury.