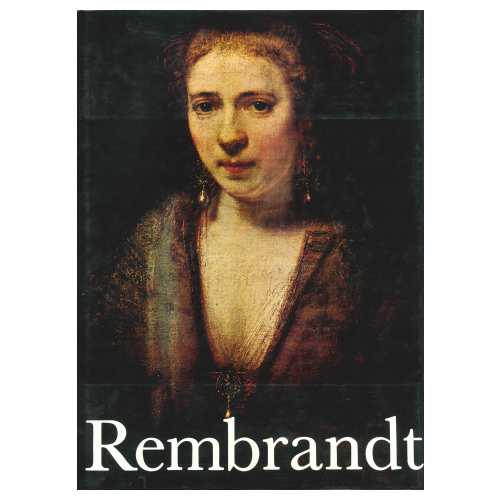 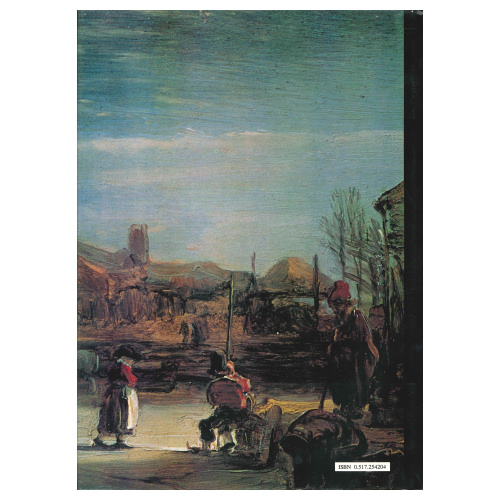 Many years in preparation, rembrandt paintings is a definitive presentation of the master's work. Horst Gerson, one of the world's foremost authorities on Rembrandt, combines impeccable scholarship with a lucid style. His text examines the artist and his world and offers the reader a new imagein many ways a startling oneof Rembrandt's life and art.

The central theme of rembrandt paintings is a historicaland human-problem of vital fascination: How is a surpassing genius like Rembrandt related to the other artists of his day and the world around him? What did he learn from his teachers, and what did he pass on to his pupils? How did he behave toward his competitors in the art world of his time, and what did he think of their work? Was the course of Rembrandt's career in art influenced by his tragic life?

Of no less interest than the text itself are the complete CATALOGUE ILLUSTRATIONS and the thoroughly documented catalogue, with its totally frank discussions of authenticity by an unrivaled connoisseur.

Horst Gerson is Chairman of the Institute of Art History of the University of Groningen, and for many years was Director of the Netherlands National Center for Art History in The Hague. He is a member of the Flemish Academy of Sciences and has received both the Karel van Mander and Teyler prize. He is the author of several distinguished books on Dutch art.