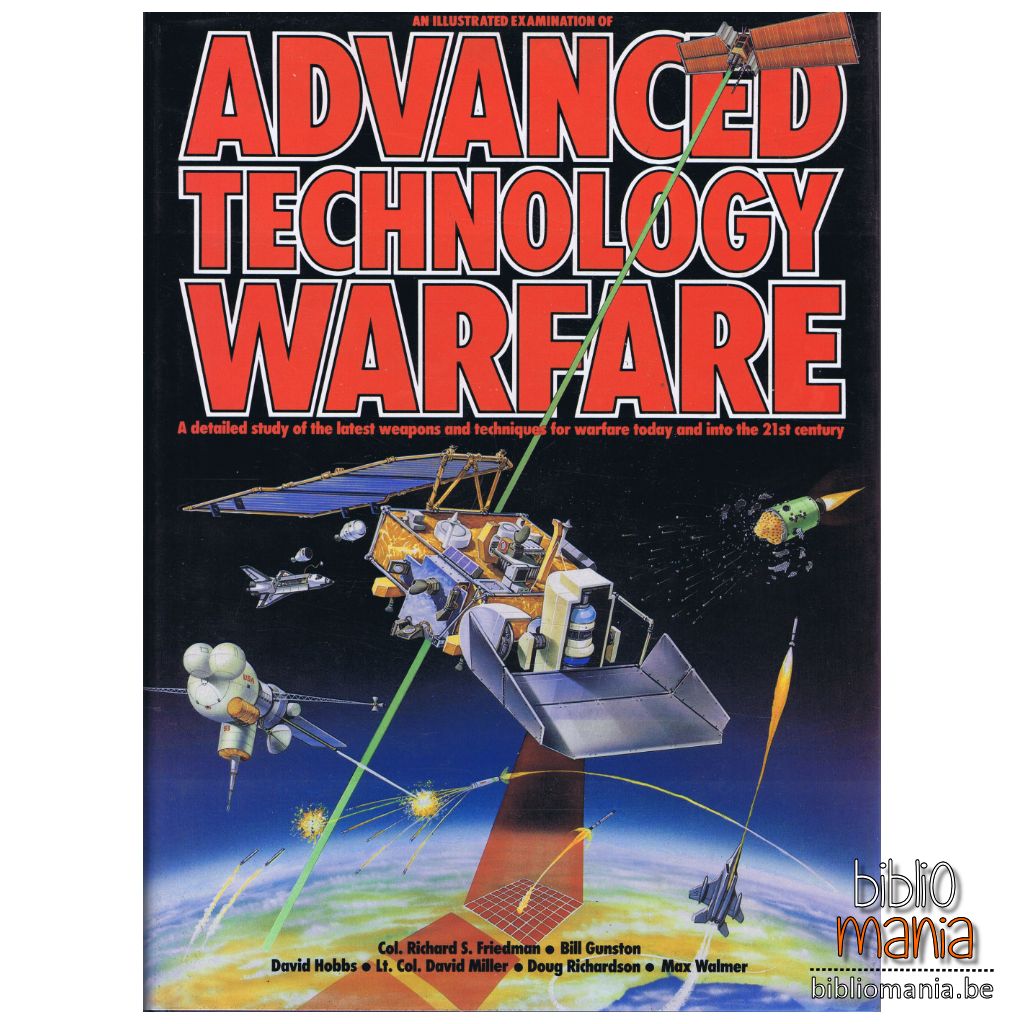 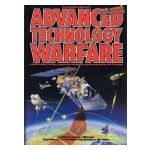 « A detailed study of the latest weapons and techniques for warfare today and into the 21st century »
Gebonden / 208 bladzijden / uitgave 1985
taal (talen) : engels
uitgever : Salamander Books
ISBN : 0861012550
EAN : 9780861012558
afmetingen : 306 (h) x 224 (b) x 20 (dk) mm
gewicht : 1115 gram
BESCHIKBAAR
Alle prijzen zijn BTW inbegrepen
The past ten years have been an era of vast technological progress in the defence world. In the summer of 1985 American scientists aimed a laser beam from Earth at the Space Shuttle in orbit, in an
attempt to reflect it to another place on Earth... The Soviets are already testing ways to destroy, blind or deafen other nations' satellites .... European aerospace designers are individually and collectively drawing up plans for and building models of fighter aircraft that could serve well into the next century.... American planemakers are poised to launch aircraft that cannot be seen or tracked successfully by enemy sensors ... and are seriously researching one that can take off, leave the Earth's atmosphere, return and be anywhere else in the world in an hour-and-half
... Soviet submarines can already hide beneath the arctic ice, and smash up through it to launch salvoes of nuclear missiles at the heartland of any enemy... Elsewhere, sensors are being perfected that can trace a submerged submarine from the tiniest ripple it can leave on the ocean surface or the quietest of electronic sounds it emits as it patrols the depths .... Soldiers are being armed with lighter, faster-firing weapons... Helicopters are practising air-to-air combat and sending missiles to ground targets down laser beams .... Automatic missiles and guns aboard warships are regularly testing their prowess against sea-skimming enemy missiles, and succeeding at close-range .... President Reagan's Strategic Defense Initiative ("Star Wars") is already spawning tremendous leaps in technology such that tiny pellets could be fired at thousands of feet per second and destroy intercontinental ballistic missile warheads in flight....

Such is a brief resume of just a few of the subject areas covered in this magnificent volume, in which a team of international experts describe in fascinating detail the whole spectrum of high-technology military advances, from instantaneous and secure communications to chemical warfare, from new aircraft shapes to counter-terrorist weapons, from warship design to soldiers' uniforms.

We are on the brink of another era of technological advancement the like of which the world has never seen. This unique book enables the reader to understand the present, and to glimpse into the future...