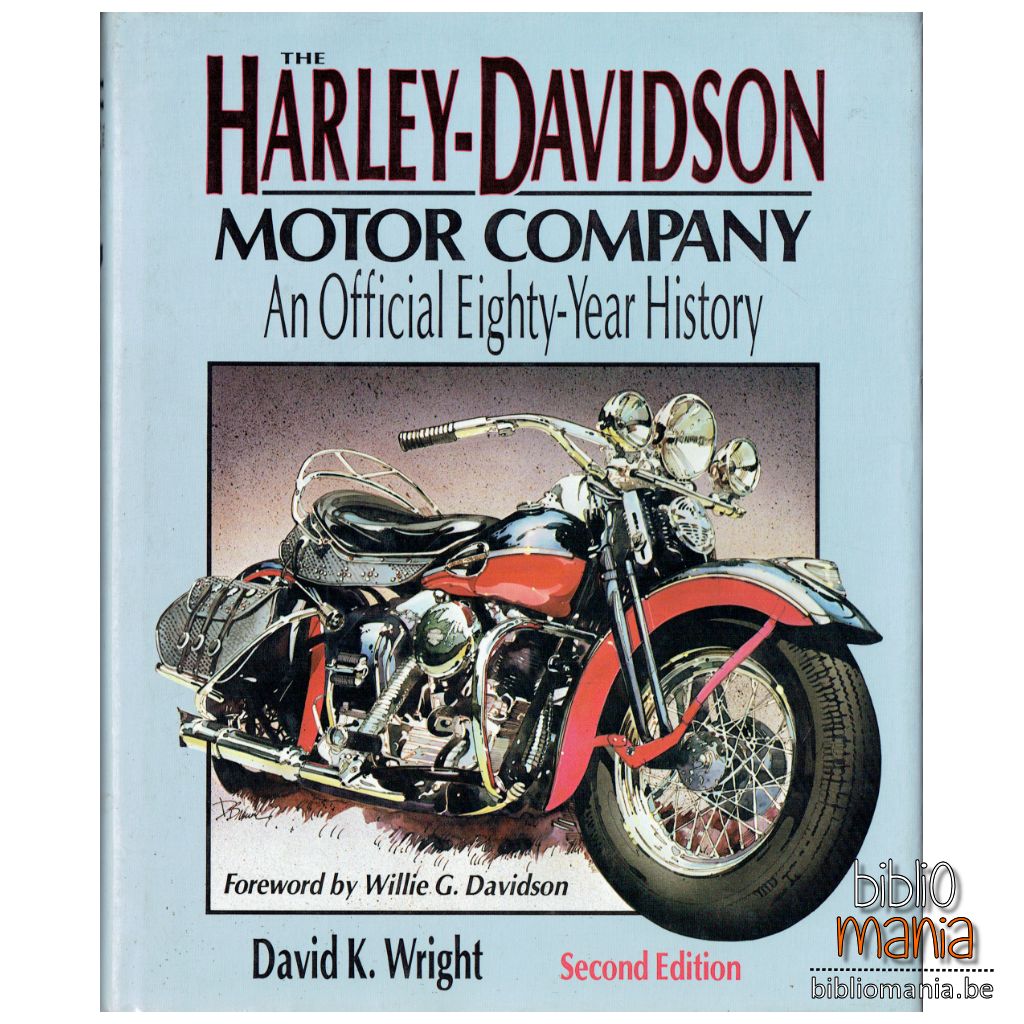 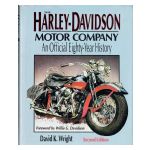 It aint easy, staying alive, eighty years building the worlds most renowned motorcycles. But Harley-Davidson has persevered. This factual book highlights H-Ds tremendous early success and then how it, barely, survived the Great Depression. Youll read about Harleys Aermacchi episode and get the lowdown on the astounding 1981 buyback that set the eagle free again.

Throughout this engrossing book youll find fantastic machines and fascinating people whose lives are part of the Harley mystique. With more than 250 remarkable photographs, eight pages in full color, a foreword by Willie G. and appendices featuring complete specifications and production figures, this is THE one book on Harley-Davidson you got to have!